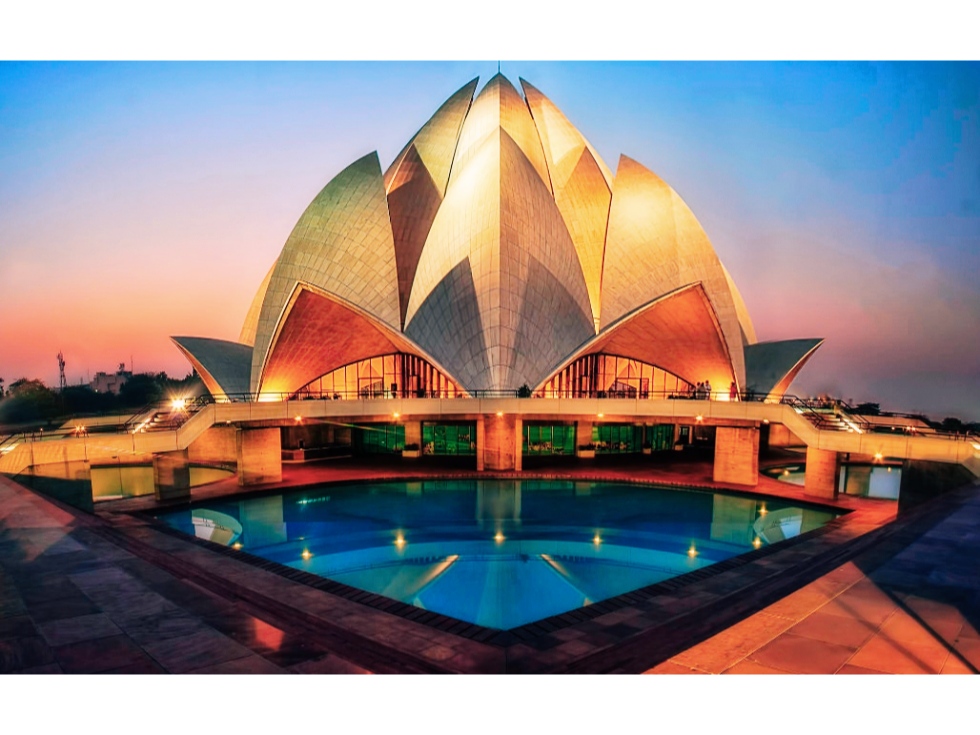 So guy’s let’s get started.

The red fort or (lal Qila).Emperor Shah Jahan commissioned construction of the Red Fort on 12 May 1638, when he decided to shift his capital from Agra to Delhi its is an historical places in delhi.which is located in old delhi the red fort in delhi is not just a symbol of indian identity but it has been witness to many historical event which has completely change the face of nation red fort is not just a building but it is a marvelous piece of Architecture.

Qutub minar is located in delhi india. It is the highest stone tower in India it is a little over 72 meter high and built in red sandstone it contains 379 stairs to reach the top and the diameter of base is 14.3 mere where as the top diameter is of 2.7 meter. The construction of qutub minar was started by qutub-ub_din-aibik in 12th century but it was completed by his Successor iltutamish. It is often views as a symbol of the military might of the turko Afghan dynasty.

Humayun’s tomb is the tomb of the mughal emperor Humayun. It is located in delhi of india humayun was the second emperor of the mughal emperor. He was the son of Babur . Humayun’s tomb was built by Mirak Mirza Ghiyath. The construction was initated by humayun’s second wife Hamida Banu Begam. It took 9 years to complete the tomb. It began in 1565 and completed in the year 1572. The humayun’s tomb is one of the preserved mughal monuments. It was the first green tomb In india. The architecture of the tomb is influenced by Persian architecture.

Zama masjid is the largest mosque in India. It is located in old delhi. It is located just opposite famous lal quila Or the red fort shah Jahan built it in 17th century in delhi it is also known as masjid-e-jahan Numa . The mosque was the result of the effort of 5000 worker’s over a period of seven years use of white marble wide staris cases and arched gateways are the Hallmark of this popular mosque.

Lotus temple stand 7th in international chain of bahai house of worship . It is considered as the mother temple of india continent fariborz shaba an iranian is recognized as the architect of this beautiful structure. The Constitution of this building took around 6 years an for open for public in 1986 . The structure of this temple is derived from the lotus the national flower of india a glimpse of lotus gives the idea of peace and serenity. The marvelous structure of this Temple comprised 27 self supporting marble clad Patel’s arranged in group of 3 to form 9 faces . The temple is shaped in the form of half opened lotus and the main structure encircled by a pond.

India gate is a historical monument situated in the capital of India new delhi. It was buit to pay homage to the soldiers who fought bravily during World War 1.Name of the soldiers  who sacrificed during the war are engraved on the monument of India gate. It took 10 years to built this big monument which was a tribute to the Indian soldiers. Construction of India gate started on February 1921 and was inaugurated on February 1931. India gate was designed by sir Edwin Lutyens which is considered as a masterpiece.

The full name of akshardham temple is Swayaminaray akshardham temple.it is located in new delhi India the temple displays millennia of modern and traditional hindu spirituality and culture architecture. Akshardham temple was created by Bochasanwasi Akshar Purushottam Swaminarayan Sanstha Swaminarayan’s life and information about his work are displayed in the form of exhibition the height of the temple is 43 meters it is constructed of italian carrara marble and rajasthani pink sandstone akshardham is a beautiful temple 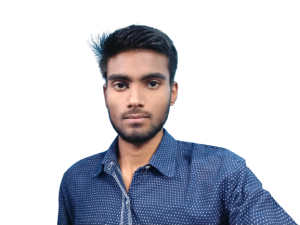